It’s our pleasure to introduce John Dicken, Assembly and Testing Technician for Equilibar. John began providing part-time production assistance for us in October of 2018, but he quickly became an integral part of our team and transitioned to full time in the spring.

John grew up in Western North Carolina. After high school, he studied simulation game development including 3D modeling and computer programming. He also has many years of experience as a sous chef and, more recently, as a barista. “I developed a focus on artistic presentation when I was a barista,” he noted. “I enjoyed the creative aspect and the attention to detail.”

In his spare time, John continues to roast coffee and create latté art. John has observed that in many ways the production department at Equilibar operates like a well-run chef’s kitchen and he enjoys working as part of a cohesive team. “It’s a really uplifting experience,” he said. “The whole flow of it–from gathering the individual parts for a ticket, to assembling a product, to the final presentation of a package on its way—is something I enjoy very much. It’s fun to see the trays of orders in the morning and then see the completed products at the end of the day. I find that super satisfying.”

In less than a year, John has already assembled an incredible variety of Equilibar back pressure regulators and fluid control valves. The regulators produced by him have been used in a wide range of industries including laboratory research, fuel cells, oil and gas, pharmaceuticals, aerospace, alternative energy, refrigeration, polymer processing and more.

With an academic interest in physics, John also finds the scientific aspect of his job appealing. He has ideas about incorporating some of the skills he learned in his game development program for training and other purposes. “I enjoy learning new things and the ability to be versatile.”

All of us at Equilibar appreciate the enthusiasm and attention to detail that John brings to the production floor. Please join us in welcoming him! 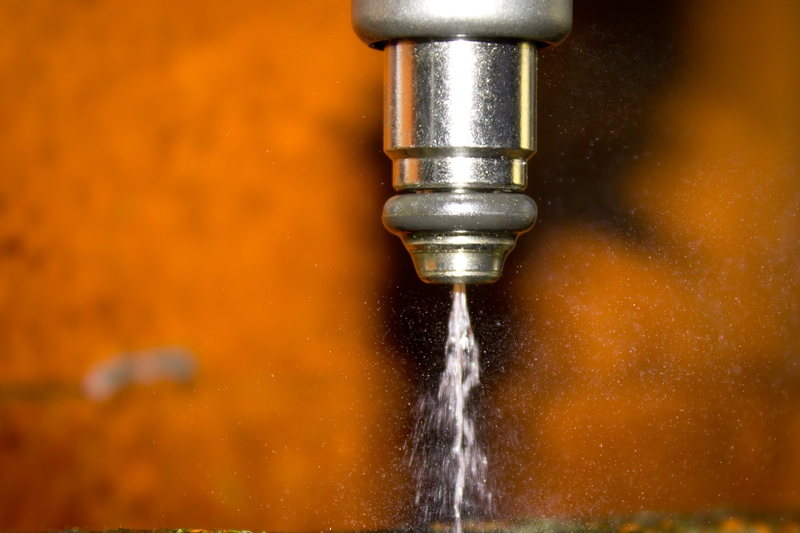