The robotics program is a perfect fit for Equilibar because it promotes science, technology, engineering, and math (STEM) learning for students in our own community.

“Every day, we work with some of the world’s top researchers and scientists,” said Equilibar founder Jeff Jennings. “The strong educational background of our engineers and other skilled employees is what makes this possible, and we realize it’s important to invest in public education for our future. We’re especially excited that TEAM 1225 is now headquartered at the Boys and Girls Club. This will open up the experience for a lot of teens who would not be able to participate if it were in a different location.”

Jeff said his own son participated on the team several years ago and went on to study computer science at Carnegie Mellon University. “I’ve seen firsthand how students can benefit from the program, and I’m excited to get more involved.” 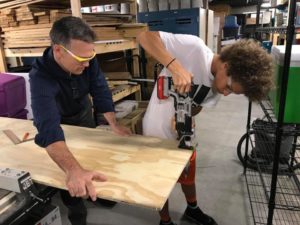 Jeff Jennings works with one of the members of the Henderson County Robotics Team.

Mike Murphy, an engineer with Borg Warner, has served as lead mentor for the team since 2009. “The robotics program is phenomenal at teaching a wide variety of skills,” he said. “Throughout the year, the kids work on team building, public presentations, mechanical engineering, electrical engineering, budgeting, marketing, program management, computer sciences, STEM based learning objectives, and more.”

Sponsoring the robotics team is part of Equilibar’s newly developed community outreach program. “We’ve always done our best to give back to our community,” Jeff said. “We’ve tended to naturally focus on educational and environmental efforts, and now we’ve developed a formal plan to continue this direction as we move forward.”

In terms of environmental endeavors, the company provides volunteers and financial support for Gran Fondo Asheville, a bicycling race that benefits the Friends of the Smokies. Equilibar also serves as the underwriter for the Friends of DuPont Forest’s website.

“Many of our team members choose to live here because of the area’s outdoor activities,” Jeff said. “Land conservation is a natural fit for our corporate giving.”

Jeff has personally been involved in local land conservation efforts since the 1990s when he was an engineer at the DuPont Company’s x-ray film plant in Brevard. He played an instrumental role in the formation of DuPont State Recreational Forest and has served on its advisory board for more than two decades.

Beyond environmental and educational giving, Equilibar has also begun a matching program to support employee contributions to programs they find worthwhile. 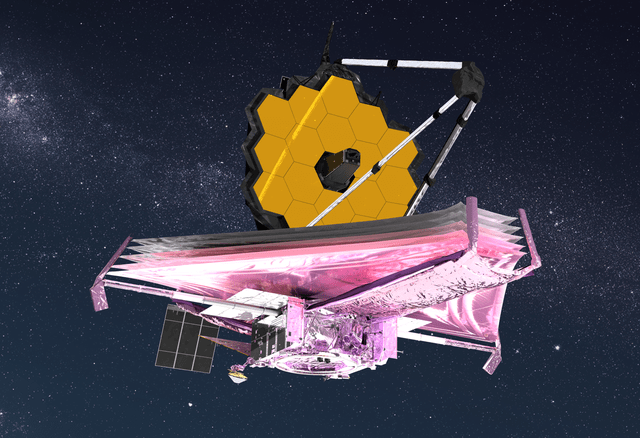